Skip to content
As a technologist and experimental techno artist, Kyoka has been on YMA’s radar for some time.
We finally had a chance to collaborate on several projects this autumn, firstly with Orchestral Tools where Kyoka produced the Starts and Cinema demos for the Fabrik new soundpack, and then at Signals Festival where Kyoka was interviewed on stage by Beate Kunath (director of RAW CHICKS.BERLIN) before premiering her New Music Syntax (in testing) live with the support of Elektron.
CDM published an earlier interview describing the neuroscience research around that new performance, while Attack Magazine published extracts of the live interview, and Mixmag premiered a video of the live show at the festival. Earlier in the season, Kyoka gave a hybrid live performance at Dark Matter, related in Tokion Mag, and she also scored a physical theatre play After Aftershock Shock, reviewed in Fourculture Magazine. Next, Kyoka is returning to Japan to present the full version of New Music Syntax at Mutek Tokyo on December 10.

If you are not able to attend, you can always (re)visit Kyoka’s first self-release Spoiled 130BPM, already on Bandcamp, and now on all streaming platforms, plus a remix by Kosmik (The Black Lodge) and Nomadico (aka DJ Dex from Underground Resistance), released by Springstoff on December 12 alongside nine other Los Angeles x Berlin collaborations. 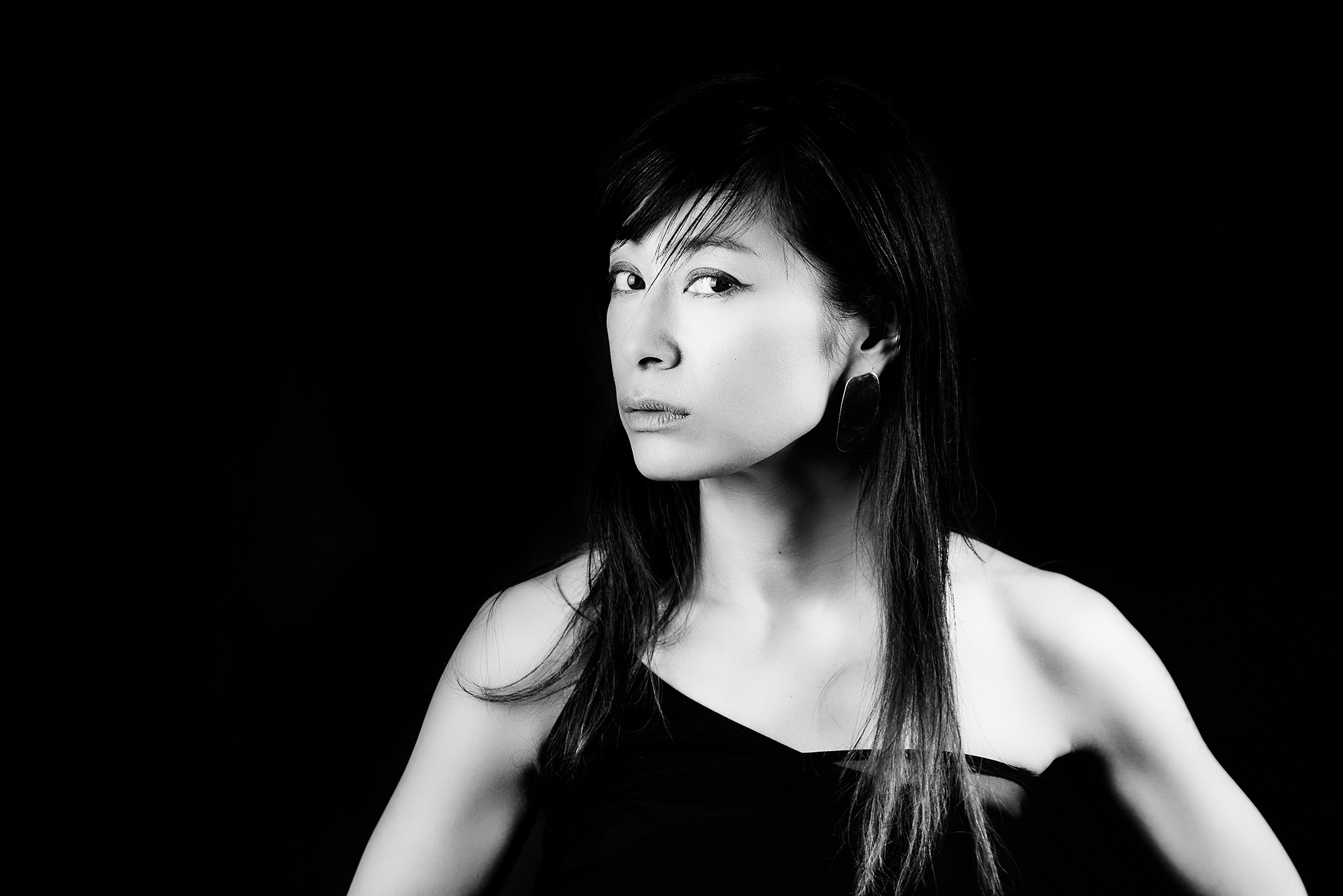