We organize projections at Soho House Berlin including the premiere of short documentary Berlin Way of Love, a Jamie Harley retrospective, short art movies followed by a mass hypnotherapy session, etc; and have also teamed up with Mindpirates for a series of film nights from December 2015 to April 2016 at The Hole – posters below. 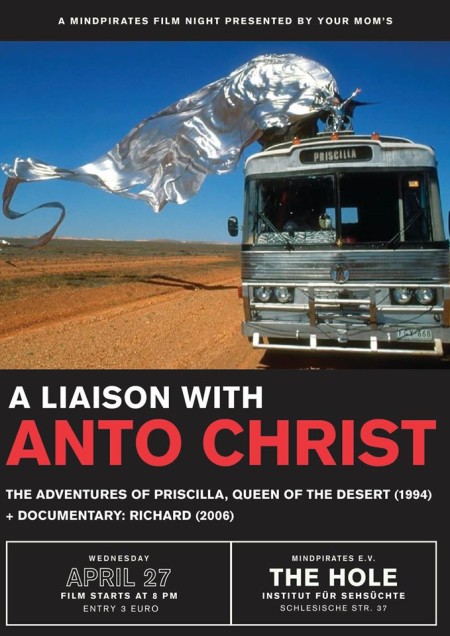 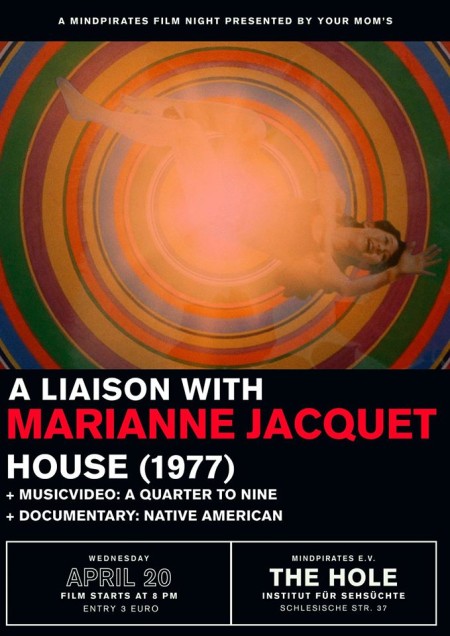 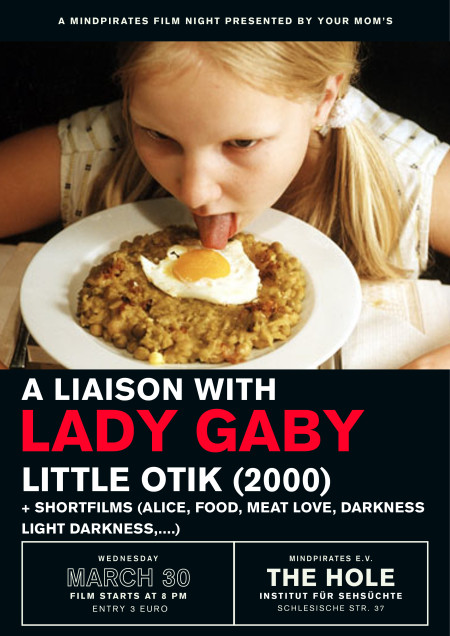 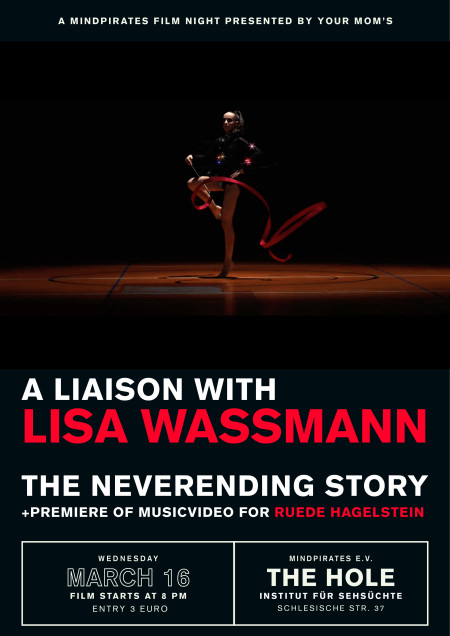 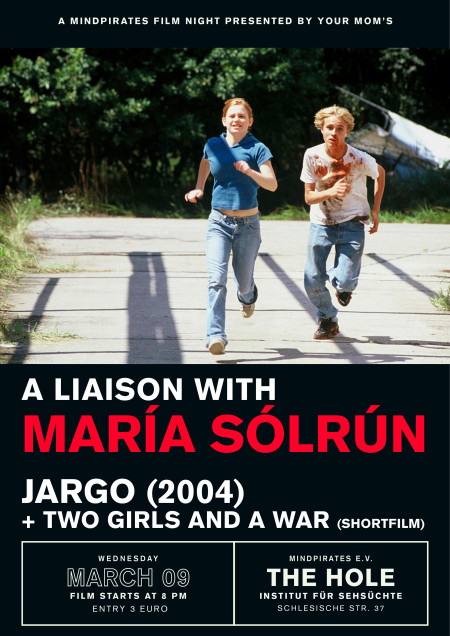 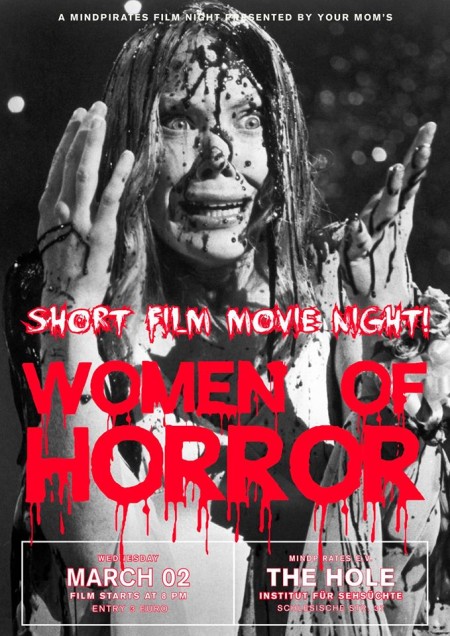 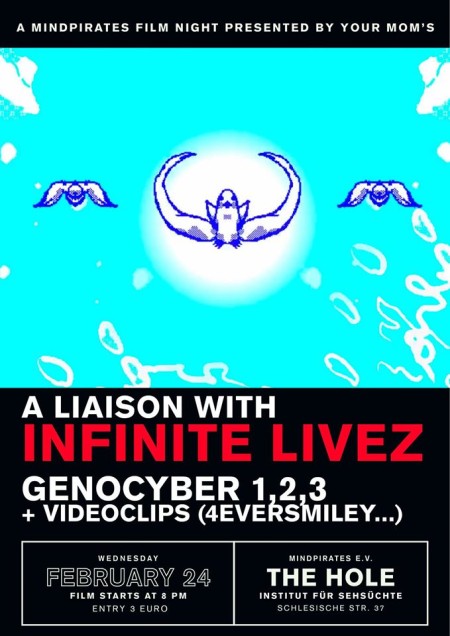 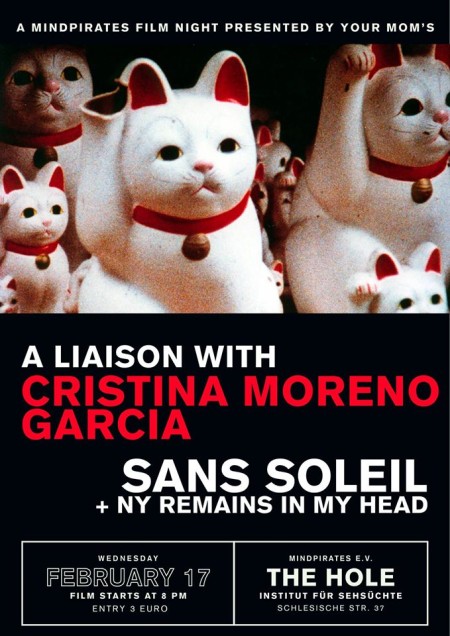 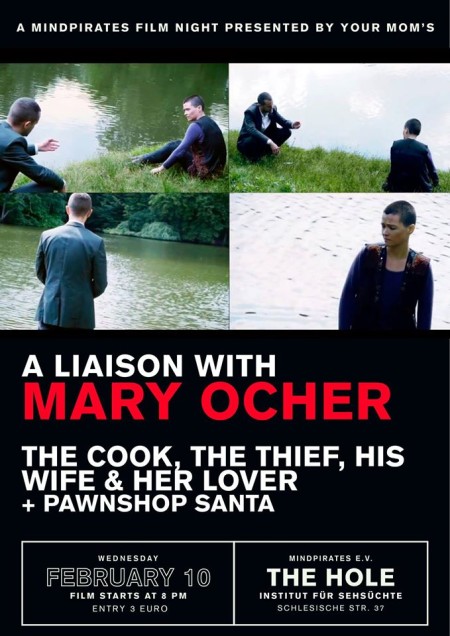 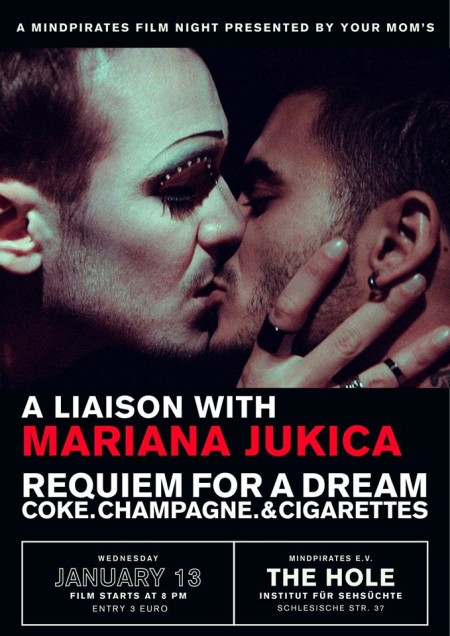 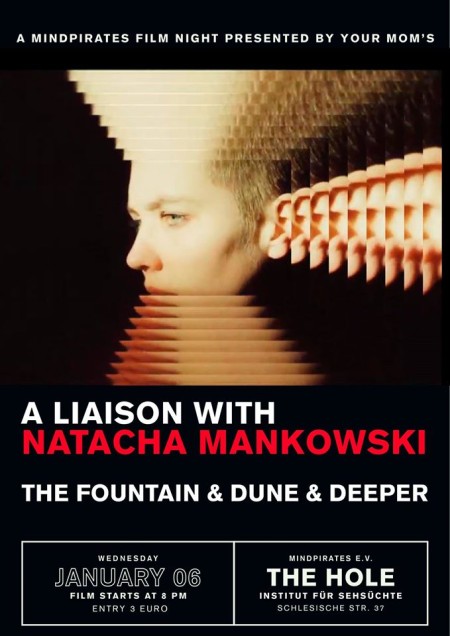 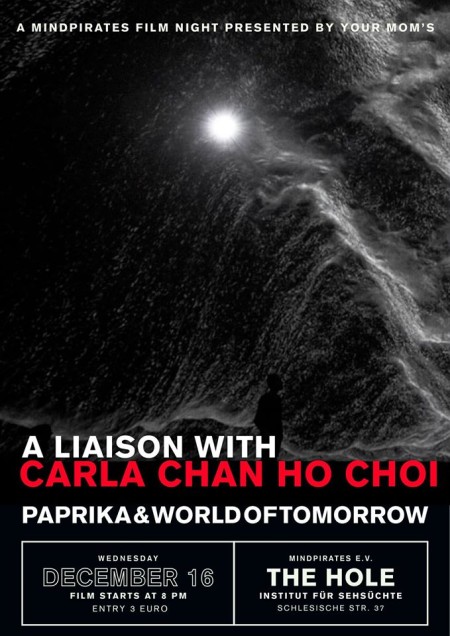