BEIRUT x BERLIN is an exchange residency program between artists, technologists, and curators from our two favorite B-cities. We join forces with iconic Beirut cultural hub Riwaq  to launch a residency program focusing on the intersection of music, AV technologies, and societal reflection. The program consists of Beirut and Berlin artists visiting each other’s city, mentoring workshops centered on music tech, and creating new music collaboratively to be showcased both IRL and URL, plus an open source soundpack. The program is funded by the Goethe-Institut Libanon, with the support of Elektron, Moog, and Orchestral Tools.

x More info on workshops in Berlin on April 7 and 8, plus concert on the 8th, and on workshops in Beirut on April 19, 20, and 21, plus concert on the 21st, HERE.
x View the press release, download artist photos and visuals, check out pictures on Facebook and Stories on Instagram.
x Listen to the project launch radio mixes by Elyse Tabet on dublab, by Anthony Sahyoun on Reboot FM, and by Almevan and by Peter Kirn on Reboot FM as well, to the Arts x Music x New Tech podcast episode aired on FC Radio and Reboot FM, and read Resident Advisor‘s piece HERE and the CDM piece HERE.
x Download the open source sounpack by Elyse Tabet, based on Julia Lorenz’ bat recordings HERE. 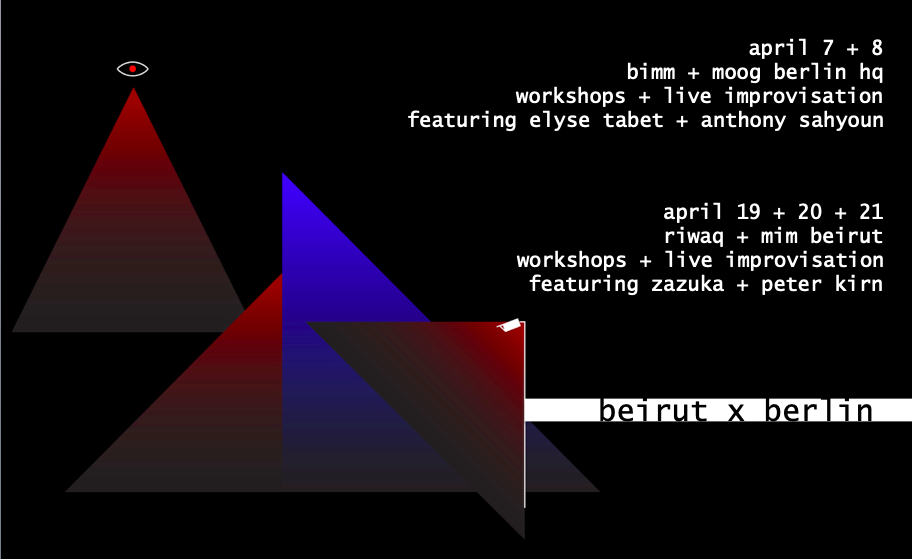 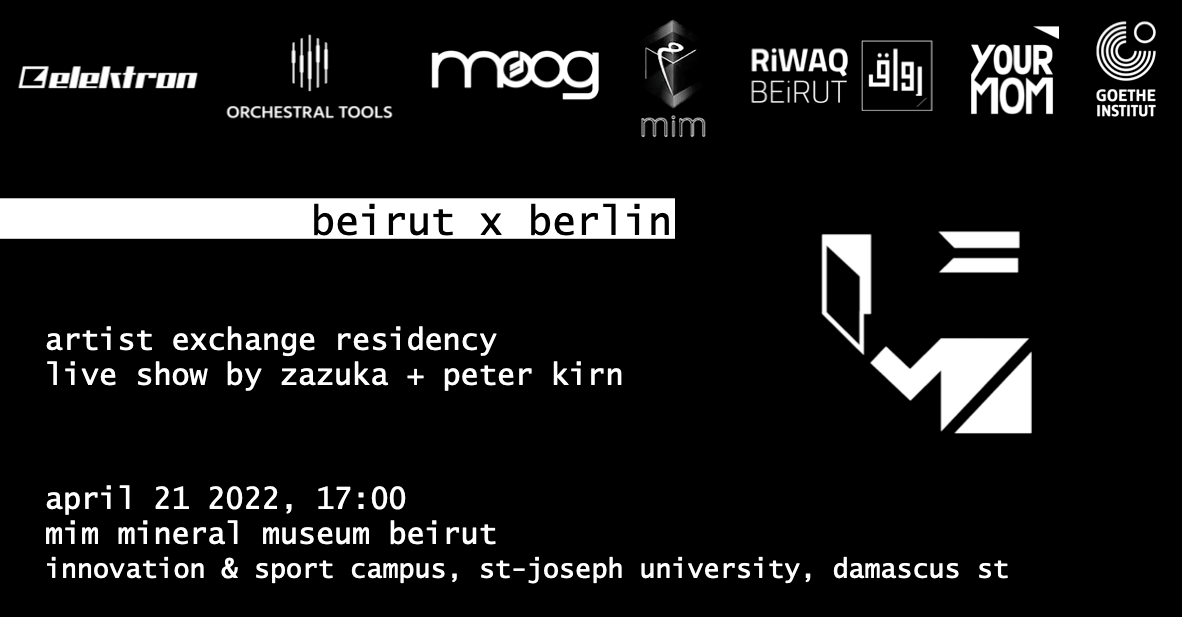 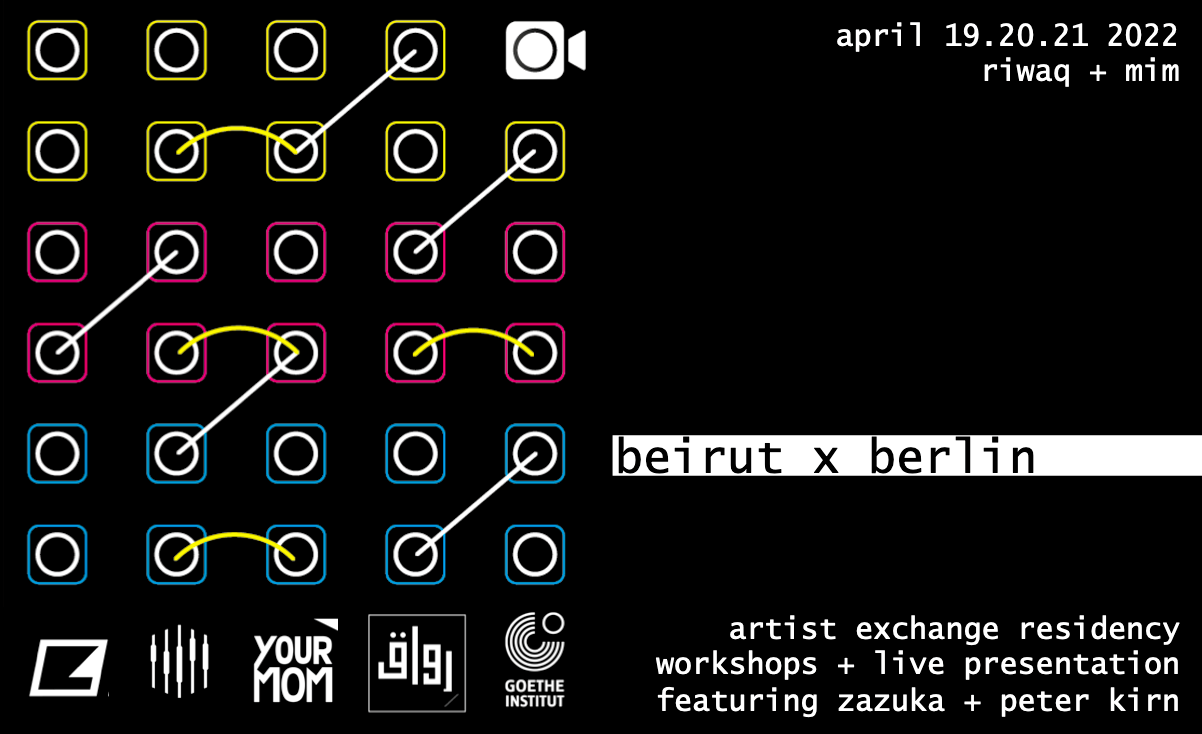