From December 31 the compilation will stream on all platforms including on Bandcamp where it can be downloaded on donation. Detroit x Berlin features bass, experimental, hip-hop, house, pop, and techno tracks produced by Berlin and Detroit artists together as remixes or mashups, including a few friends from other cities as well, and sporting three brand new remixes by Tyree Cooper, Sarah Kivi, and Eric D. Clark for the occasion.

The soundpack will be available in open source via CDM and Soundcloud, gifting loops, sounds, and samples extracted from featured tracks for budding electronic musicians to play around in their own productions under Creative Commons BY-NC-SA.

Get info from the press release, download the pictures and teasers, read the DAWcrash repost, the Kaltblut feature, and another artist interview on Fourculture, listen to the radio show on Reboot FM, plus two remixes tracklisted on Silent Radio and Areena. 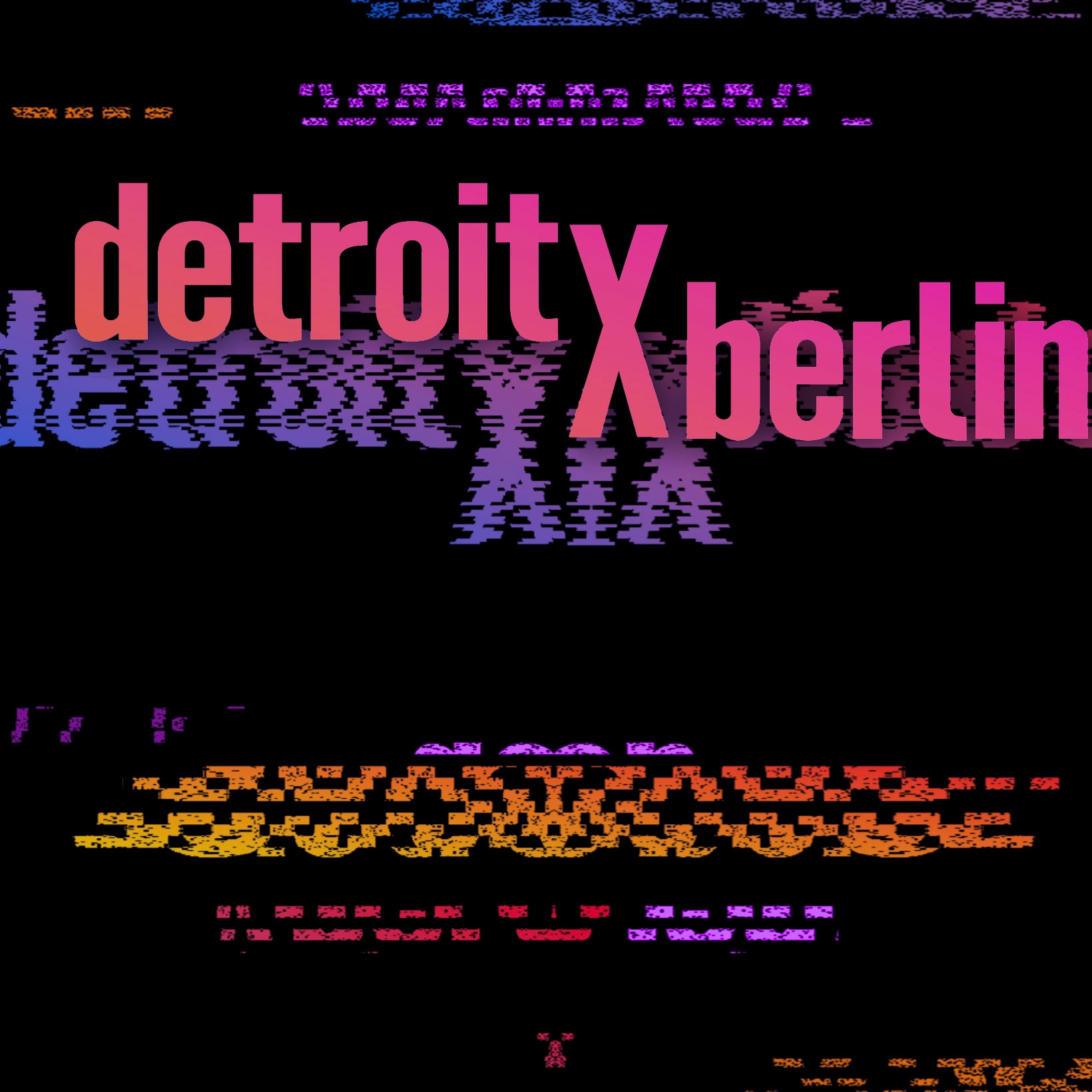 Contact us to learn more about EXP__, music exchanges between Berlin and Detroit, and other exchanges with Los Angeles and Beirut.