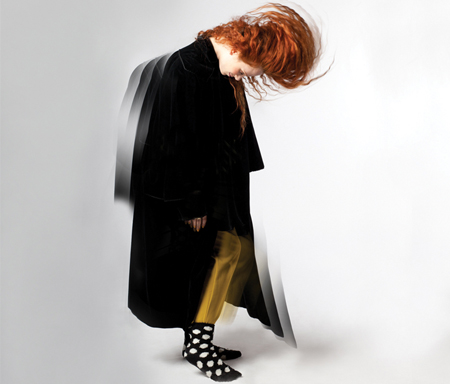 Ofrin released her highly acclaimed Jazz-Pop debut album Rust&Velvet in 2005.  She followed up with On Shore Remain in 2008, performing all over europe and Israel before going solo on her third album The Bringer.

The Bringer is a conceptual cross media project which deals with the topic of communication in the modern world. Ofrin brings the listener on a philosophic and emotional journey which translates on stage as an organic performance which combines music, art and video installations.