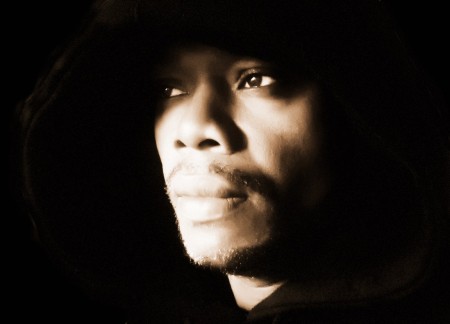 Everyone knows Roland Clark for his huge hit I get Deep as well as his collaborations with Fat Boy Slim, Robin S and Roger Sanchez. In 2014, the US East-coast based DJ has collaborated with Louie Vega, Bob Sinclar and rising star of the Polish techno scene Deas and his album Afromation was ranked 12th best album of 2014 by Traxsource.

His new release is a huge funky and dirty tech-house track called I Can’t Breathe, which will be dropping on InHouse Records in March 2015, listen to a preview just below.

Roland Clark is coming to Europe in 2015, playing in May in Lyon (France) and 5th of June in the UK. Available flightshare dates are 1st, 15th and 16th of May and 6th of June. Book Roland Clark for DJ sets & Live PAs in Europe HERE. 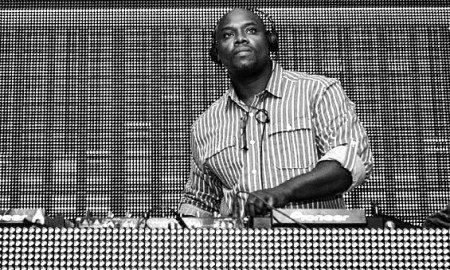 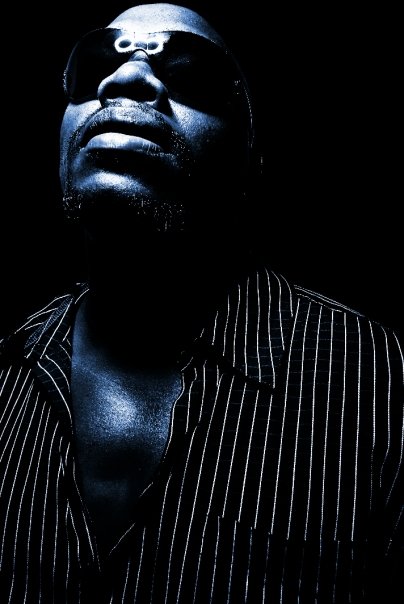